According to the legends, Yeti is a two-legged white, shaggy ape-like animal 10-20 feet tall. It is a mythical creature believed to exist in the Himalayan ranges in Nepal and Tibet. The existence of this creature has been an issue of debate since the last century. The term Yeti comes from the Nepali dictionary and means abominable snowman. It is also called Meh-Teh in Tibetan folklore. And finally, our team found this creature and put it in the Cute cursor pack with Yeti. 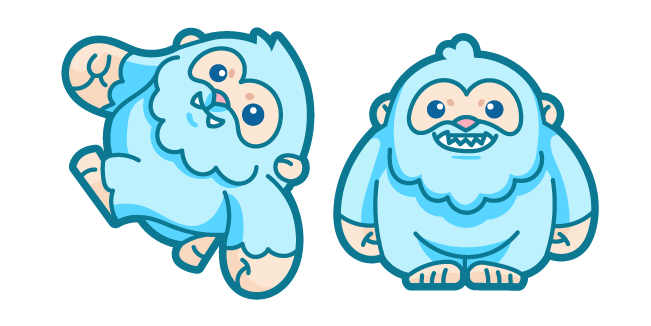