The devilfish or giant devil ray, which is also called Mobula mobular in Latin, is a species of ray in the family Mobulidae. This fish is larger than its close relative the lesser devil ray. It is currently listed as endangered, mostly due to bycatch mortality in unrelated fisheries. It is most common in the Mediterranean Sea and elsewhere in the Eastern Atlantic Ocean. But it also can be your cute cursor pack with fanart Devil Fish. 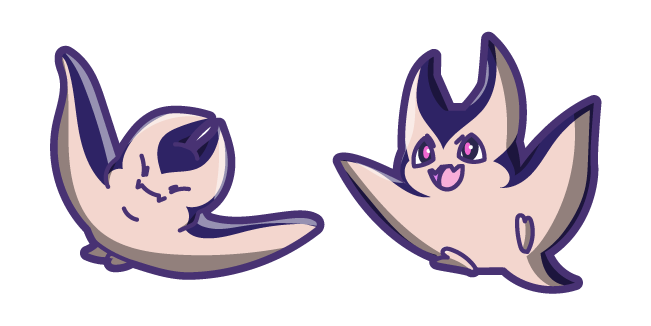