Brash is a light green alligator, which has been a S.U.I.T member for a few years more than Mango. He has two arches on his head and two on his nose. He has a rectangular snout and four neck ridges. He has a light brown vest and a tail with a few ridges on it. Brash does whatever it takes and whatever he can to stop crime when it looms about. Even then, he still makes small mistakes. Comics and Books cursor with fanart InvestiGators Brash book cursor. 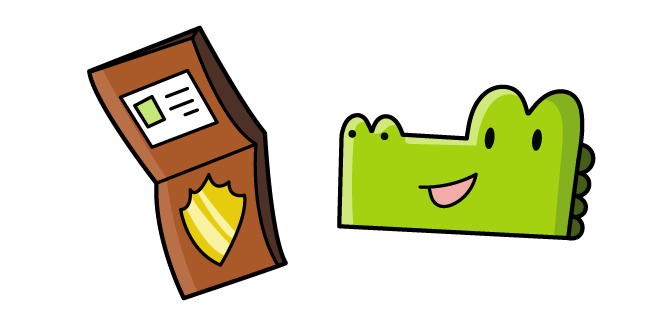 Hercules with a Club cursor

Frosty The Snowman and Broom cursor