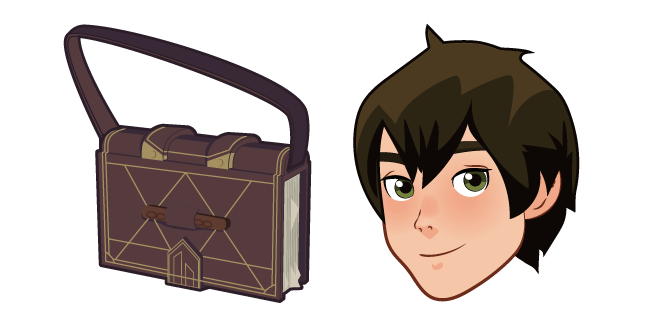 Cloudy with a Chance of Meatballs Flint and FLDSMDFR cursor

The Grinch and Max cursor