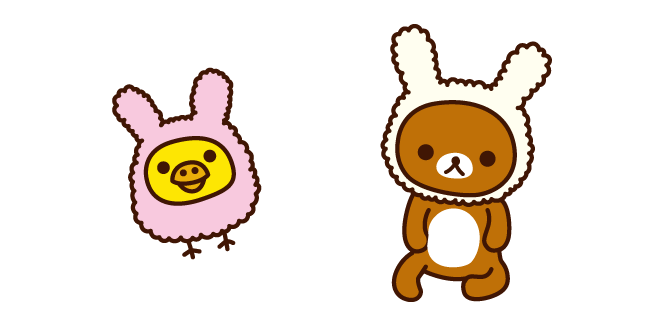 Over The Garden Wall Gregory and Frog Cursor