As a part of the BT21 and Braw Stars collaboration, the second one released a new skin - Edgar Tata, that features the actual Tata from BT21, created by South-Korean pop artist Kim Tae-Hyung aka V. Tata is an alien with transforming powers with limbs that can bend and stretch into weird lengths and shapes. As stated in the game description, Edgar Tata might not be the best gem carrier but could be a good gem stealer. Brawl Stars cursor pack with fanart game pointer Edgar Tata. 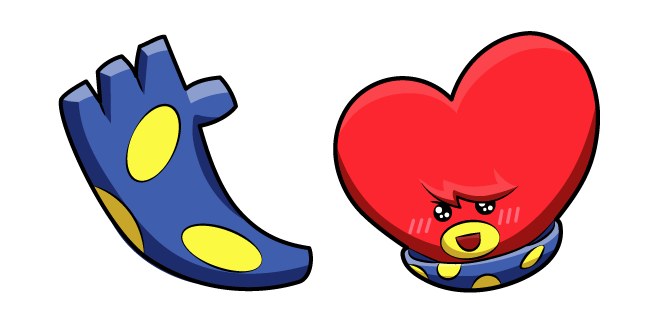