Akikoloid-chan is a Japanese VOCALOID licensed to Lawson, Inc., which is not commercially distributed. YAMAHA officially list Akikoloid-chan as the first VOCALOID3 vocal in their VOCALOID timeline. Her appearance is based on Akiko-chan's, but she looks more like an android. She is said to be a university sophomore student who also works part-time for Lawson. Enjoy your favorite character in our fanart Vocaloid Akikoloid-chan cursor pack. 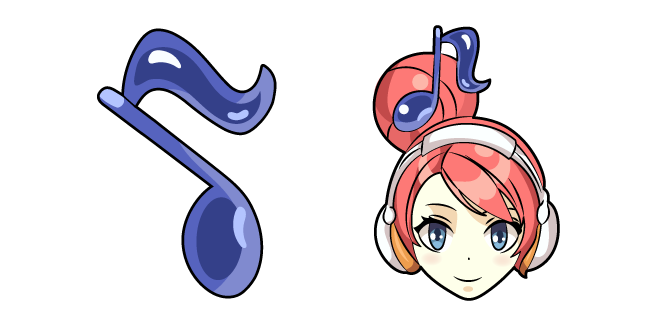