Fuzzy Lumpkins is a hillbilly of an unknown species, depicted as an enemy of The Powerpuff Girls. He lives outside of Townsville and often spends his time playing a banjo. His first appearance was in the short Meat Fuzzy Lumkins. He is very lazy and that's why he does nothing for most of his life, living in the woods quite a distance from Townsville. He features some cooking talents, such as making meat jam. Fanart Powerpuff Girls cursor pack with Fuzzy Lumpkins. 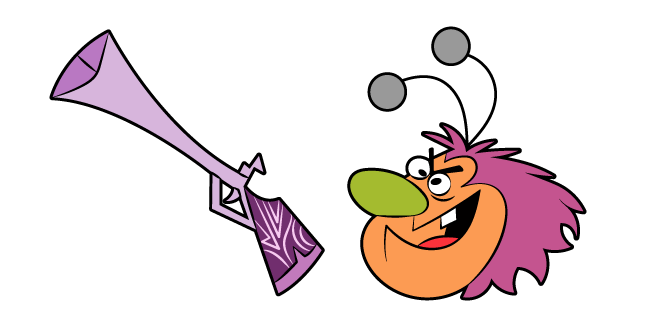