The King is the primary antagonist and final boss of Chapter 1 in Deltarune. He is the father of Lancer and one of the four kings of the Card Kingdom. His main goal is to serve the Knight by protecting the Eastern Fountain and invading the world with darkness, thus making the Darkners the rulers of it. This goal gets stopped, at least temporarily, when Kris seals the Eastern Fountain at the end of Chapter 1. Deltarune cursor pack with fanart game cursor King. 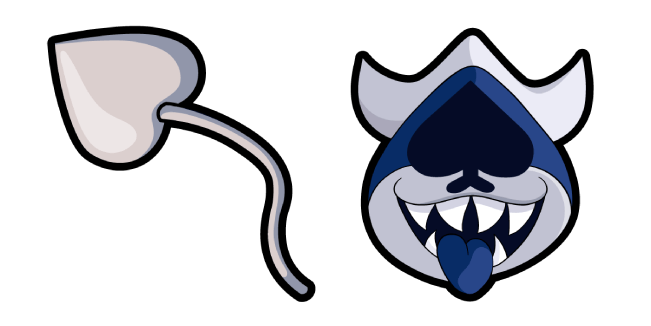