The smiling creature from our fanart Cute Eumicrotremus Orbis cursor pack, also known as pacific spiny lumpsucker, is a species of bony fish in the family Cyclopteridae. These fishes feature wide mouths with large lips and protruding eyes. The pacific spiny lumpsucker also has a squared dorsal fin, rounded caudal fin, and thin, transparent pectoral fins. Because of their large, round shape with small fins, Eumicrotremus Orbis are ineffective swimmers and are most commonly found attached to solid objects. 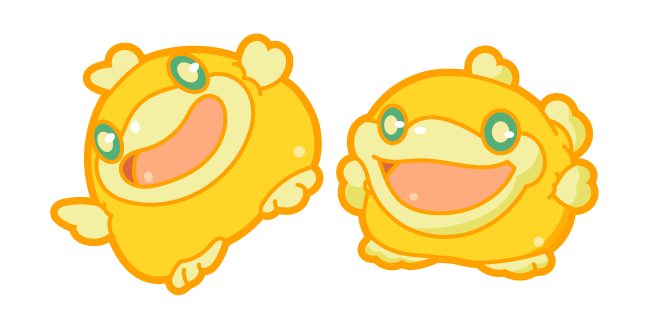